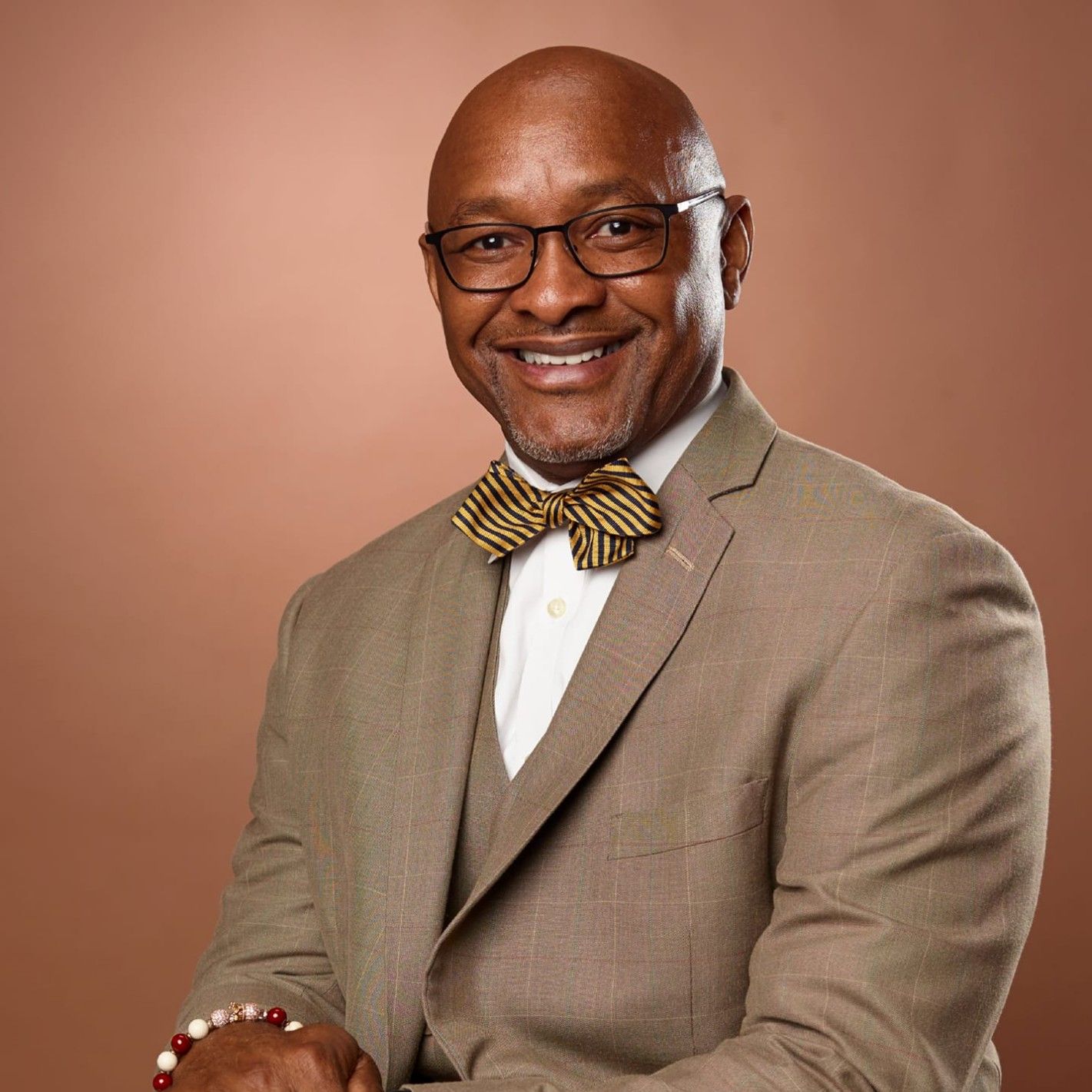 Reverend Charles W. McNeill, Jr
Senior Pastor
pastorcharlesmcneill@gmail.com
Reverend Charles Winston McNeill, Jr., is a native of Erwin, North Carolina.  He is one of five children and the oldest son born to Charles Winston McNeill, Sr., and Bessie Campbell McNeill.  He has been married to the former Audrey McDonald for 24 wonderful and magnificent years.  From their union, they have a lovely daughter named Jade Noelle.

It was at the age of eighteen that Reverend McNeill received his call to the ministry.  Upon receiving his call, he served in the United States Army as a Chaplain Assistant in Germany and Oklahoma.

He has pastured in Oklahoma and New Jersey where he has successfully lifted dysfunctional and vanishing congregations, turning them around to become lucrative and productive.

Reverend McNeill has worked as an investigator for the United States Department of Labor and he was previously employed by the Metropolitan Police Department as a police officer.

His many accomplishments include receiving awards from the U.S. Army; Outstanding Student Award; Veterans Academic Achievement Award; University of the District of Columbia's Dean's list; Commendable Performance Award and Outstanding Police Service Award from the Metropolitan Police Department; Outstanding Performance Award from the United States Attorney's office and most recently, the Governor of Maryland appointed our pastor to the position of Director of the Community Development Revitalization Board.

Reverend McNeill is a diehard Redskin fan who enjoys reading, playing chess, tennis and golf.  He loves a good conversation on current events and Black History.  He is a dedicated family man who believes in the importance of family and community activism.  More importantly, he is a child of the Heavenly Father, a true believer in the omnipotent power of God.